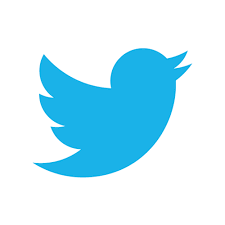 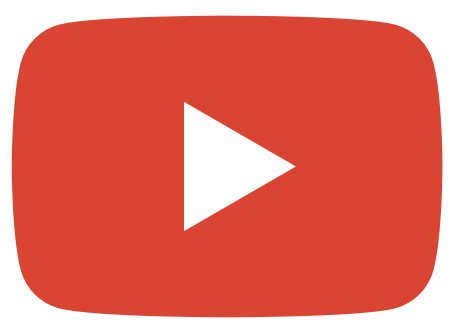 One of the recent NFT projects I have been interested in is called Shibuya 渋谷. Shibuya is a Web3 platform for users to fund and become producers of content. In one of its recent projects, NFT owners become the storytellers and decision-makers in its first anime movie, White Rabbit 白ウサギ.

Produced by @pplpleasr1 and @maciej_kuciara, White Rabbit is broken down into chapters where NFT owners decide the fate of its main character Mirai. The story takes place in 2069, and Mirai finds herself lying in a field awakened by what seems to be an aurora in the shape of a fox. Viewers are given the context that during this time, “…AI advancement has become uncontrollable and irreversible, and the blockchain is no longer secure. While some train AI to hack and manipulate the blockchain, others train its defense.”As chapter 1 continues,  Mirai gets up and starts running until she reaches two gigantic cavernous openings.

Chapter two picks up with Mirai now seen within a cavernous location where she is presumed to have selected one of the openings mentioned earlier. As she explores the cave, mysterious sitings and voices reveal themselves. This includes a bucket hat, a fox telling her to follow it, and a woman contradicting the fox, saying it is luring her with time to “turn back”.

In a daze of uncertainty, Mirai glitches and later finds herself in an environment with floating islands. In front of Mirai are three options. The lady on one path. The white fox is on another path,  and a third path leads to a “drop.” NFT owners decided Mirai’s fate by voting either to follow the direction of the fox, the lady, or to see what the “drop” contained. On June 17th, 2022, @pplpleasr1 announced the voting results, noting that “ The fox has taken the lead once again, as decided by the community. The results were: Fox — 41.04% Drop — 37.74% Lady — 21.22%”.

On June 10th, 2022, @pplpleasr1 also announced that production on Chapter 3 had begun. More recently, White Rabbit 白ウサギ and Coinbase NFT collaborated on an NFT drop where collectors could buy five  posters (50 of each kind for a total of 250) of different styles representing the elements of wind, water, light, fire, and earth. The collection sold out exceptionally quickly, with high-profile celebrities such as comedian Bill Murray allegedly grabbing a wind NFT. Purchasers of the White Rabbit 白ウサギ NFT posters will receive physical copies of the poster.

Shibuya 渋谷, @pplpleasr1, and @maciej_kuciara’s  production of White Rabbit 白ウサギ empowers NFT owners to write their own stories and own pieces of the film. The production quality is well done, and the storyline is very intriguing. For these reasons, I purchased NFTs from the project and am excited to see where Mirai and the project go! What direction will NFT users send Mirai? Is the fox the right choice? Should she have checked the drop? Is the lady her mother or a villain?

The content is for informational purposes only. Nothing in this article constitutes investment advice, a solicitation, recommendation, endorsement, or offer of a security, token, NFT, or application to a DAO. This is not investment or legal advice. Please do your own research.